Recently, Associate Professor Qihang Liu’s team from the Department of Physics at the Southern University of Science and Technology (SUSTech) collaborated with scientists from the Hiroshima Synchrotron Radiation Center (HiSOR) at Hiroshima University to reveal the spin-momentum-layer locking nature of centrosymmetric crystals.  Their study, entitled “Observation of Spin-Momentum-Layer Locking in a Centrosymmetric Crystal,” was published in the journal Physical Review Letters with outstanding international influence and reputation on September 14, 2021. 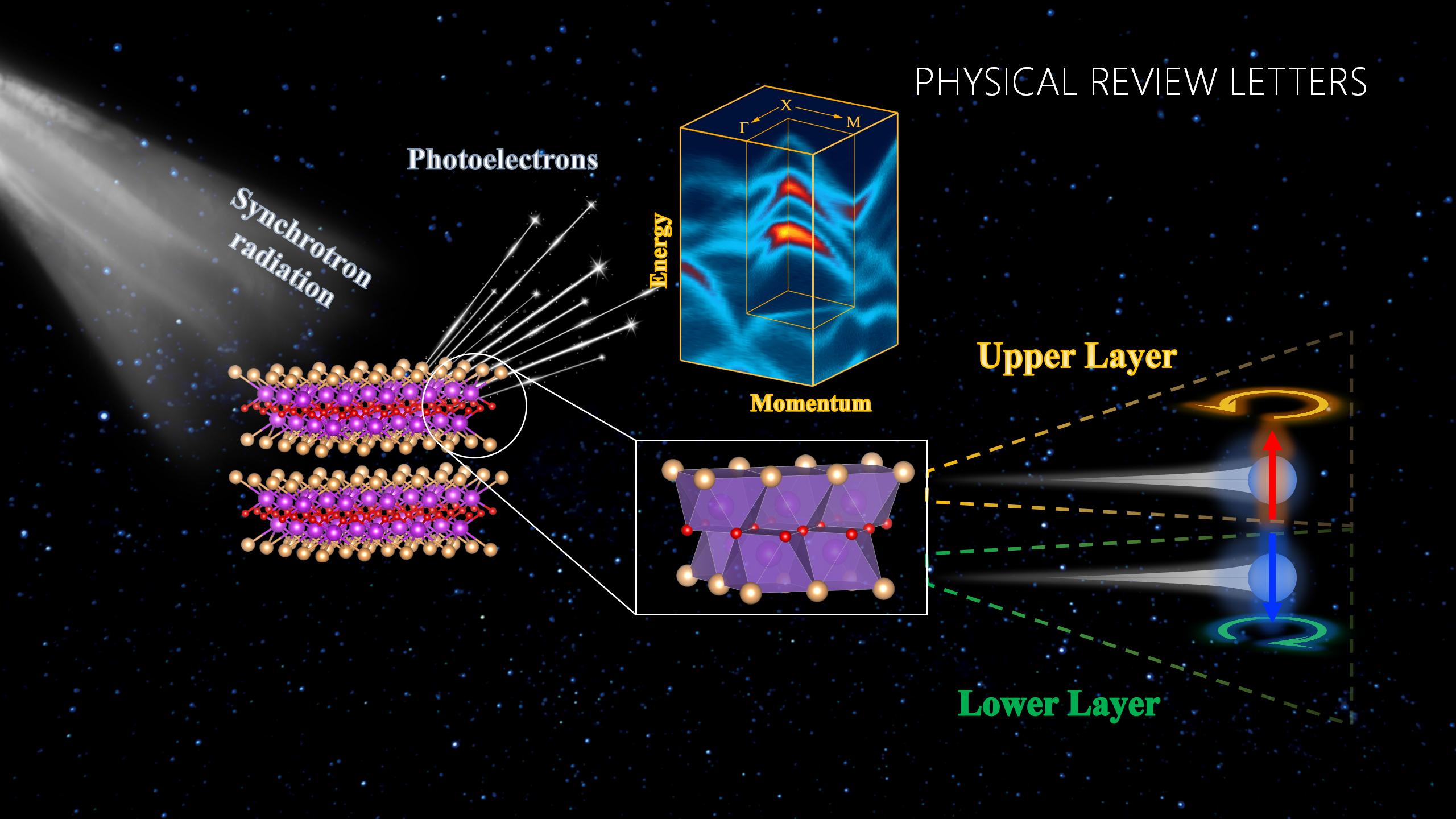 A universal cognition circulating among scientists that separating sectors leads to a lower interaction, further enhancing the local spin polarization. However, Dr. Qihang Liu’s team proposed a new approach in early 2020, which is distinct and unique. Some crystal symmetries protect degeneracy at specific momentum, reducing the interaction between the two sectors and bringing a remarkable local spin polarization. Theoretically, materials with these symmetries can host a fully spin polarization, and this method is more advantageous than separating sectors in both material design and practical application.

This latest work by Dr. Qihang Liu’s group has confirmed the theory of symmetry-protected hidden spin polarization. By high-resolution Spin-Angle-Resolved Photoemission Spectroscopy (ARPES) of collaborators, scientists successfully observed a strong local spin signal from each layer at the boundaries of the Brillouin Zone in Bismuth Oxyiodide (BiOI) crystal with non-symmorphic symmetry. In contrast, only a limited layer of the non-polarized spin signal was found in the center of the Brillouin Zone. Theoretical computing results illustrate that non-symmorphic symmetry protects the strong hidden spin polarization at the boundaries of the Brillouin Zone. Also, the spin is highly localized in each layer. The theoretical calculations are ingeniously consistent with the experimental results, indicating that the results are correct. 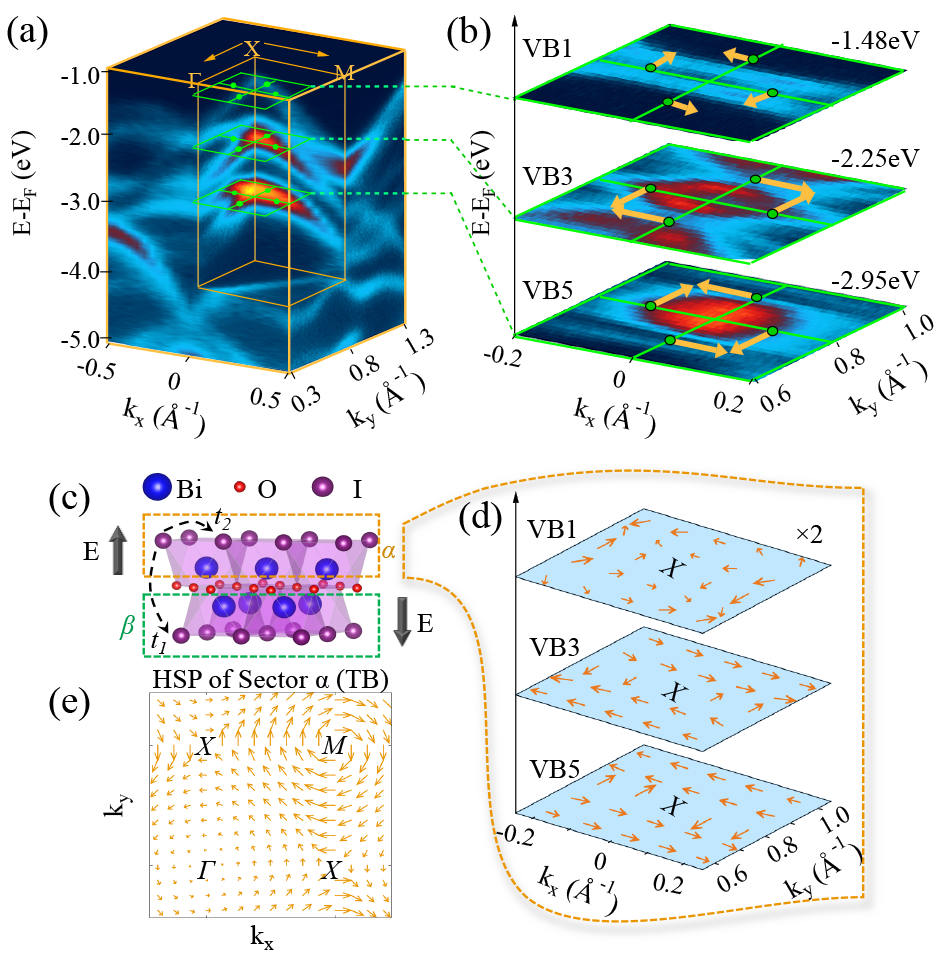 Figure 1. Schematic sketches of spin polarization from both experimental measuring and theoretical computing

This result has verified the theory that hidden spin polarization can be enhanced by crystal symmetries, which also reveals the very signature of spin-momentum-layer locking in centrosymmetric layer materials. Furthermore, this work provides a new potential paradigm for studying spin-orbit coupling in the central inversion symmetric system and shedding light on the design metrics for future spintronic materials.

Associate Professor Qihang Liu of the Department of Physics at SUSTech, Associate Researcher Chaoyu Chen of the Shenzhen Institute of Quantum Science and Engineering (SIQSE) at SUSTech, and Professor Kenya Shimada of HiSOR at Hiroshima University are the corresponding authors.

This study also received additional support from Associate Professors Jiawei Mei and Chang Liu of the Department of Physics at SUSTech, and Professors Taichi Okuda and Koji Miyamoto of HiSOR at Hiroshima University.

ARPES and spin-ARPES measurements were performed with the approval of the Proposal Assessing Committee of HiSOR. They also acknowledge gratitude to the Natural Science Center for Basic Research and Development (N-BARD) at Hiroshima University for supplying liquid He.