Although a series of antiferromagnetic materials were experimentally classified as axion insulators, TME as the hallmark phenomenon has yet to be observed. The key challenge is that all the surface magnetic gaps should have the same sign, which requires a complex surface magnetic configuration. Therefore, the question of how to realize the TME in realistic material systems is a critical problem to be solved. 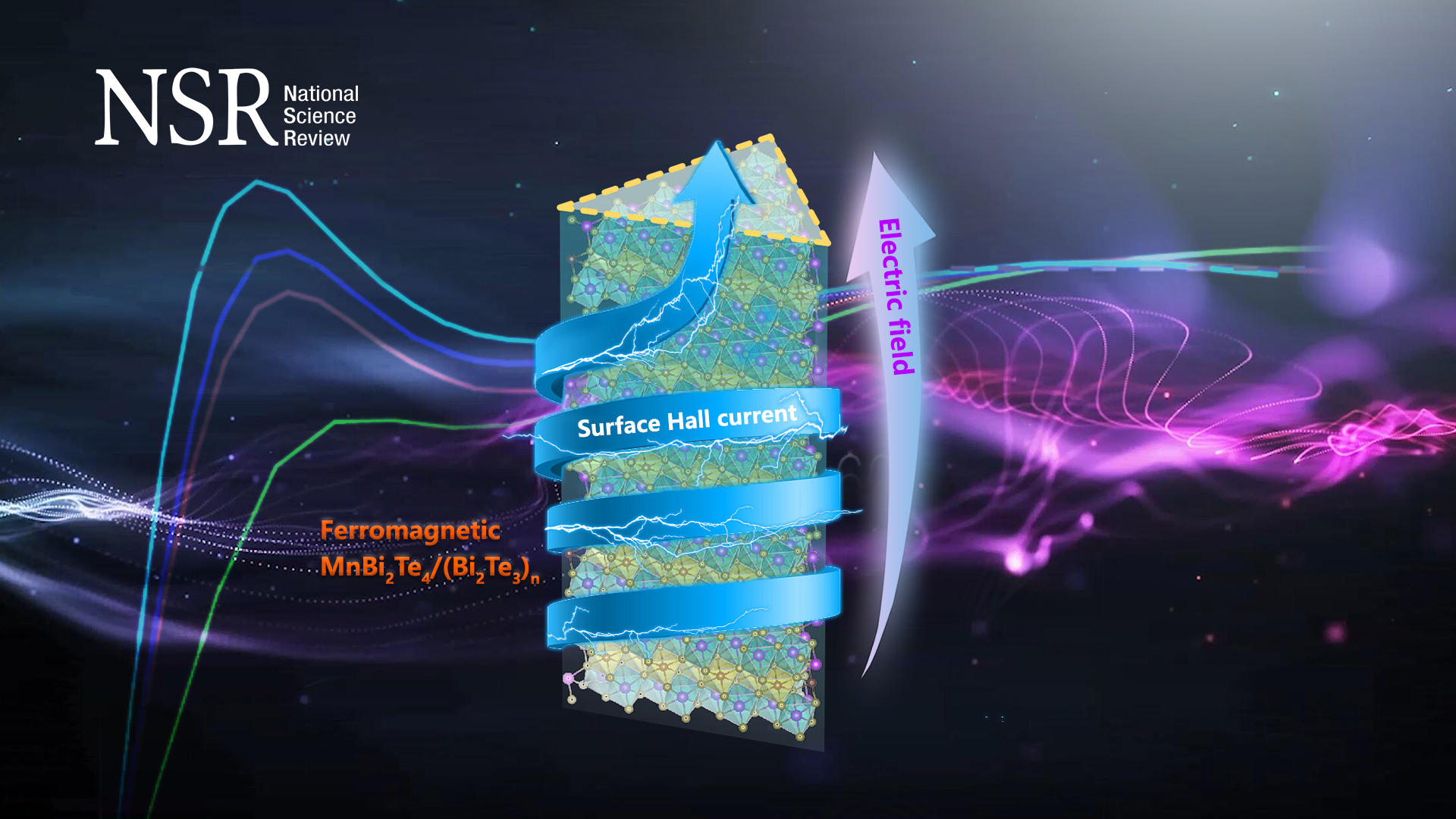 Associate Professor Qihang Liu’s research group from the Department of Physics at the Southern University of Science and Technology (SUSTech) has recently made progress in the field of topological magnetoelectric effect in ferromagnetic axion insulators.

By constructing a tight-binding model and performing linear response calculations, the researchers found that ferromagnetic axion insulators can also generate TME once the system’s geometry is carefully designed. They theoretically proposed that ferromagnetic axion insulator MnBi2Te4/(Bi2Te3)n family, designed in a triangle prism configuration, is an ideal platform to realize TME. The surface gaps are opened in the triangular configuration due to the high-order warping effect. Moreover, all the side surface gaps have the same sign, which localizes the high-order topological mode on the edge of the top surface.

When the external electric field is applied, the Hall current circulates around the side surface with no interference to the chiral mode, thereby achieving the TME. Prof. Liu’s group further numerically calculated the magnetoelectric response coefficient of the system, showing a nearly half-quantized response coefficient as predicted by the topological field theory (Figure 1). In a finite layer system, the orbital magnetization originated by the TME and chiral mode are the odd and even functions of the external electric field, respectively. Hence, the pure TME signal can be easily extracted by reversing the electric field (Figure 2.). In addition, by observing the real space distribution of the chiral mode, the researchers characterized a crossover from a 3D high-order topological insulator to a 2D Chern insulator by decreasing the thickness of the sample. This work proves the importance of configuration design and provides a new avenue for the experimental realization of TME. 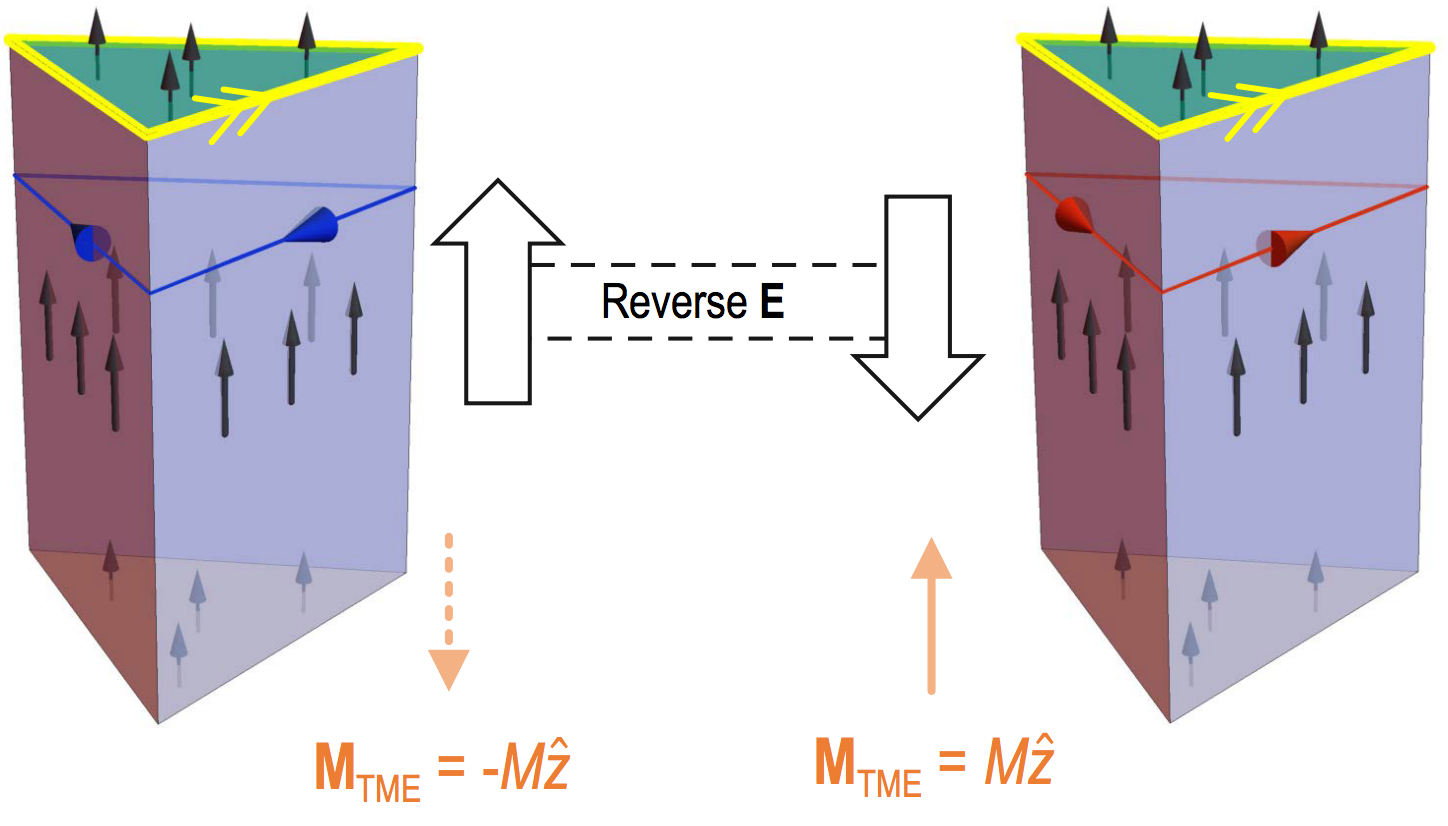 Figure 2. The magnetization contribution of the TME is extracted by reversing the electric field

Yuhao Wan, an undergraduate student, and Jiayu Li, a Ph.D. student, both of the Department of Physics at SUSTech, are co-first authors of this paper. Assoc. Prof. Qihang Liu at SUSTech is the corresponding author, while SUSTech is the first affiliation.

This research was supported by the National Natural Science Foundation of China (NSFC) and the Key R&D Program of the Ministry of Science and Technology (MOST).